Charles Arnoldi was a young man from Dayton, Ohio who had seen little of the world when he arrived in Southern California in the mid 1960s. Following stints at a local community college and Chouinard Art Institute, Arnoldi won LACMA’s New or Young Talent Award in 1969 and thus began his ever-evolving career which continues to this day in his sprawling Venice studio.

For close to 50 years, Arnoldi’s work has reflected a passion for the material world, a commitment to experimentation, and a tireless focus on studio production. Charles Arnoldi | Four Decades is drawn from the holdings of the collector Jordan D. Schnitzer and His Family Foundation.

One of the Venice Beach artists, captured in same 1970s party photographs and spoken of in the same breath as slightly older local artists, including Ed Ruscha and Billy Al Bengston, Arnoldi has always been “the kid.” In the highly experimental Los Angeles art scene of the late 1960s and 1970s, Arnoldi established an aesthetic separate from his peers. “The exhibition traces the evolution of the artist’s practice from the seminal Sticks works of the 1970s through the aggressive physicality of the plywood-based Chainsaw works in the 1980s, into the chromatic glories of the paintings of the last two decades,” says curator Bruce Guenther. Through his use of materials, he both created within and radically redefined the two-dimensional form, making artwork at the intersection of sculpture, drawing, and painting. 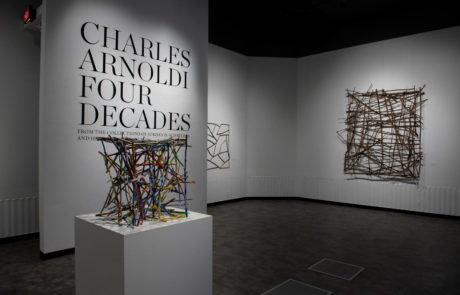 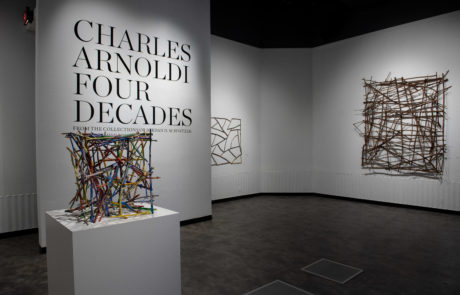 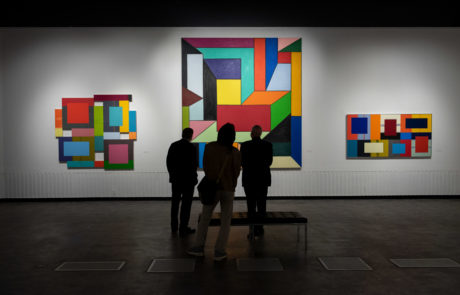 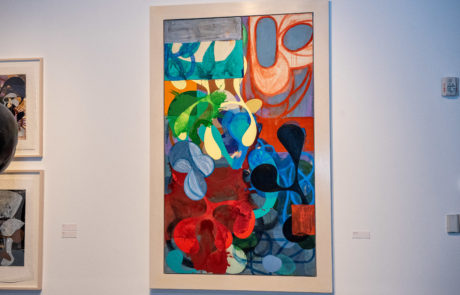 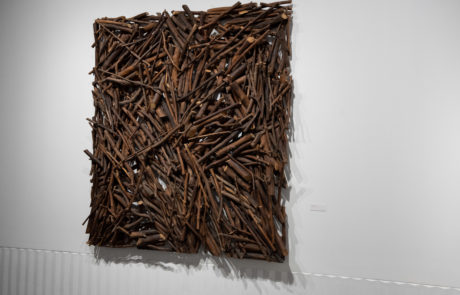 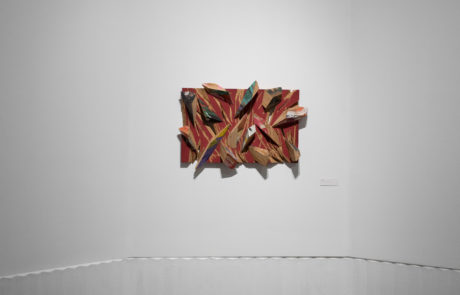 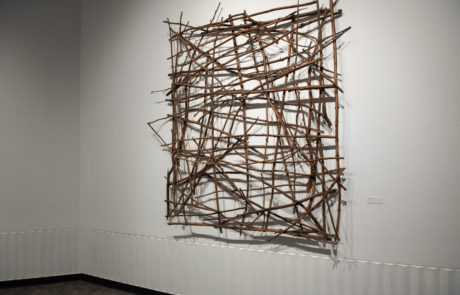 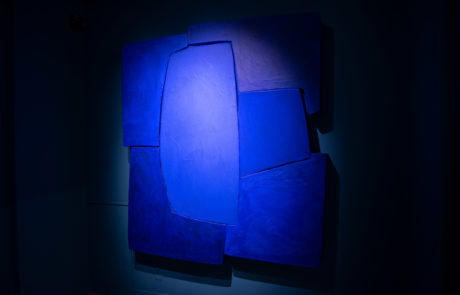 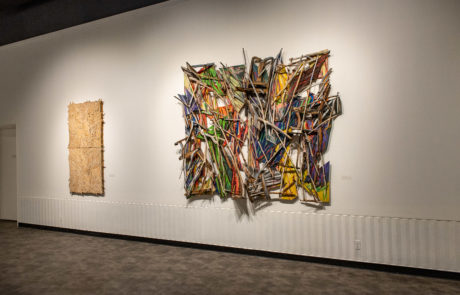 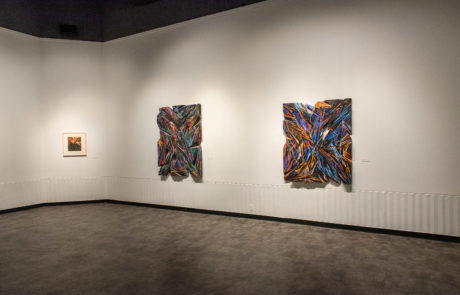 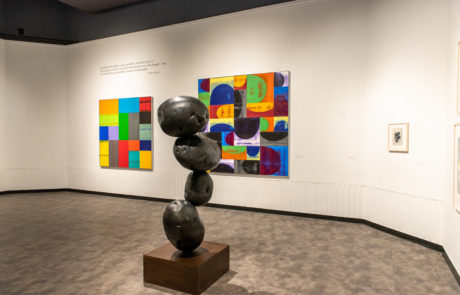 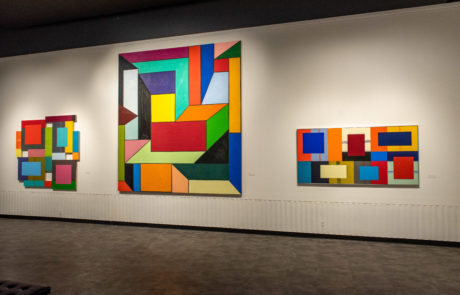 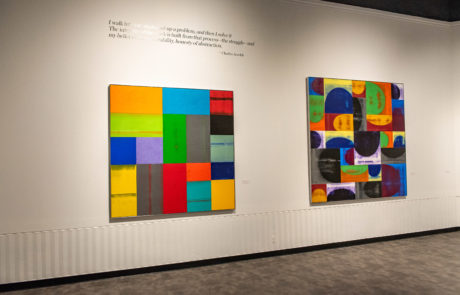 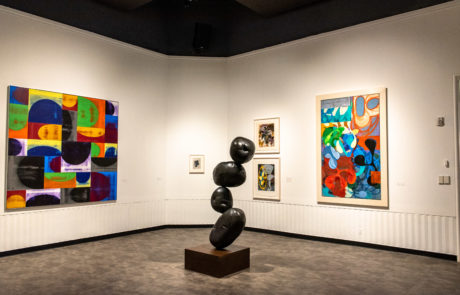 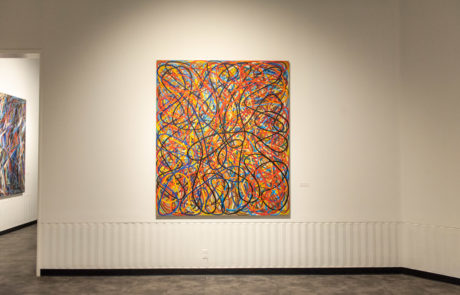 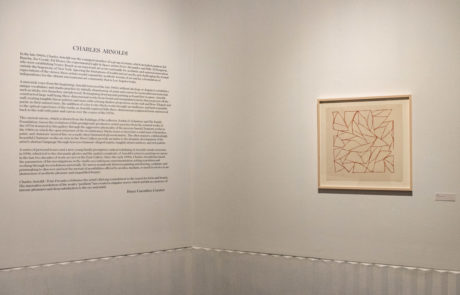 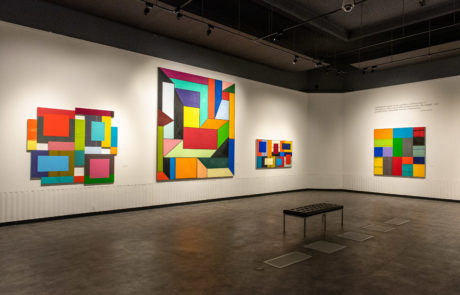 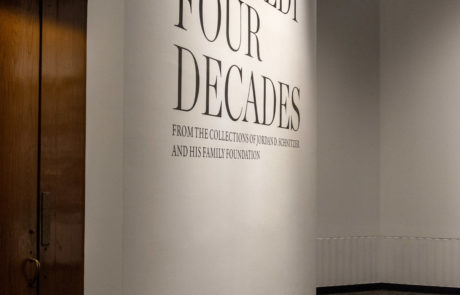