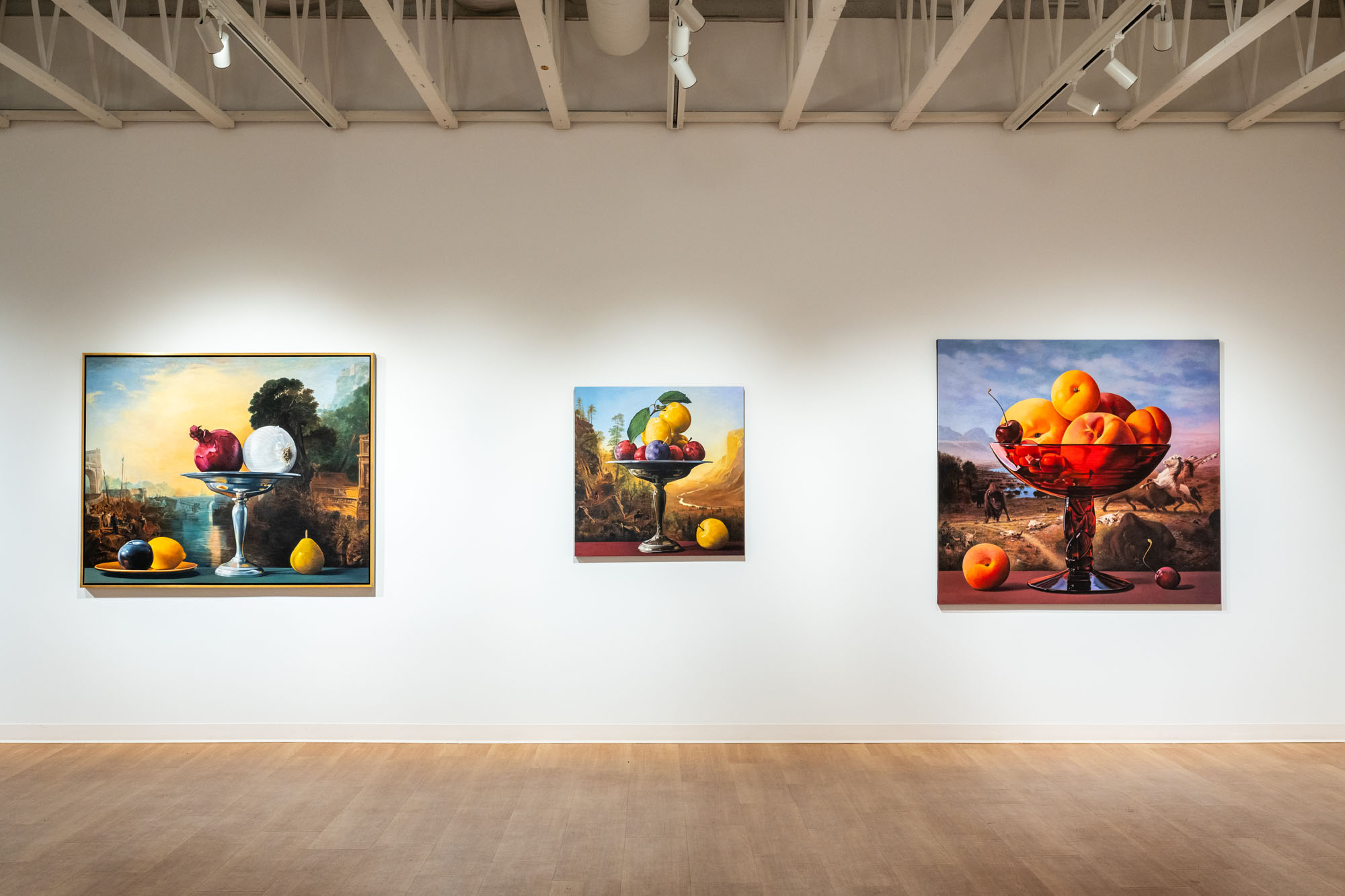 Known primarily for her naturalistic oil paintings of everyday objects, Sherrie Wolf (b. 1952) earned her B.F.A. (1974) from the Art School of the Portland Art Museum (now Pacific Northwest College of Art), where she subsequently taught from 1977 to 1984.

Building upon her introduction to printmaking as an undergraduate, Wolf pursued an M.F.A. (1975) in printmaking from Chelsea College of Arts, London. Upon returning to Portland, Arlene Schnitzer, the owner and operator of the Fountain Gallery of Art, took note of the still-life pastels and watercolors that Wolf was creating at that time, which resulted in four solo shows at the Fountain Gallery between 1977 and 1984. From the early 1980s to the late 1990s, Wolf worked prolifically in the medium of print, exploring in specific the technique of etching as well as its variants, such as aquatint. Around 2002, she shifted her focus to painting, a practice that culminated in the large-scale still lifes for which she is now so well known. The chronological installation on view in our exhibition space showcases the full breadth of Wolf’s artistic output—from pastels and watercolors, to prints, to paintings made as recently as 2021. 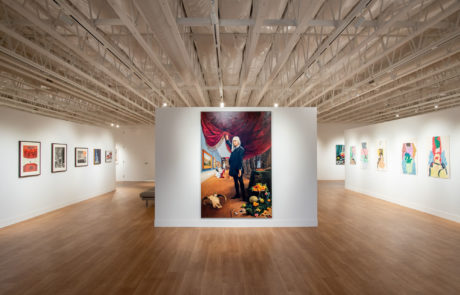 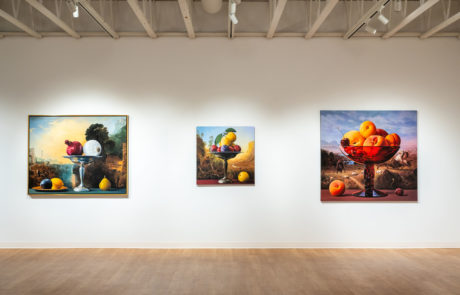 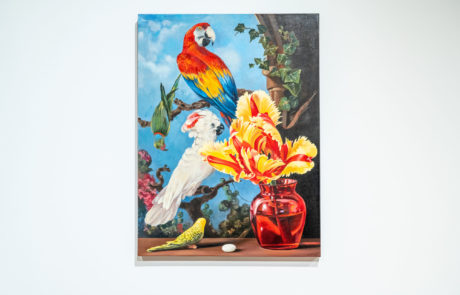 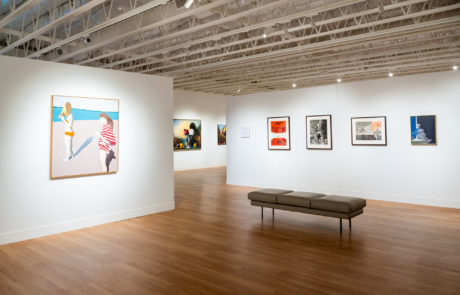 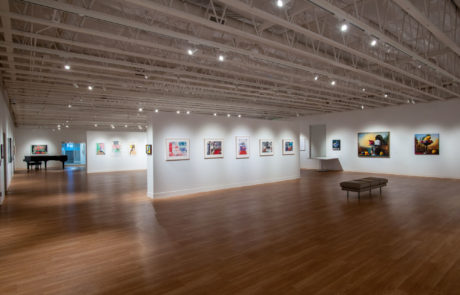 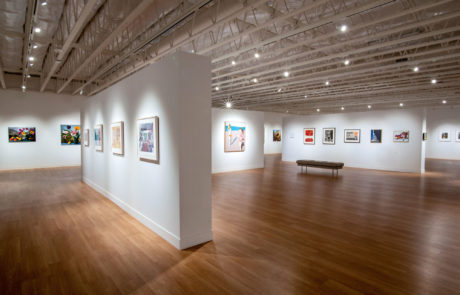 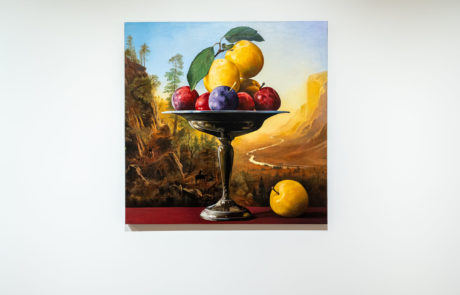 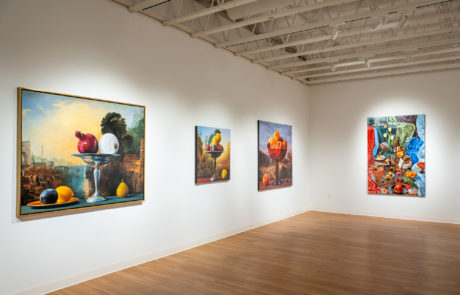