Skip to content
The World Stage: Contemporary Art from the Collections of Jordan D. Schnitzer and His Family FoundationDal Perry2021-04-17T03:10:15+00:00

The World Stage: Contemporary Art from the Collections of Jordan D. Schnitzer and His Family Foundation The World Stage: Contemporary Art from the Collections of Jordan D. Schnitzer and His Family Foundation

The exhibition title is borrowed from the name of a series of paintings by Kehinde Wiley, an artist best known for his presidential portrait of Barack Obama which hangs in the National Portrait Gallery. The selected works comprise a variety of media, from painting to installation to mixed media, with a special focus on prints made in a wide range of techniques.

The World Stage includes works by some of the most major American artists from the past 50 years, including Helen Frankenthaler, Robert Rauschenberg, Andy Warhol, Wendy Red Star, Mickalene Thomas, and Kehinde Wiley. Though unified by the country in which they live, these artists possess widely diverse backgrounds, worldviews, and approaches to artmaking.

The World Stage at the Nevada Museum of Art in Reno, Nevada. 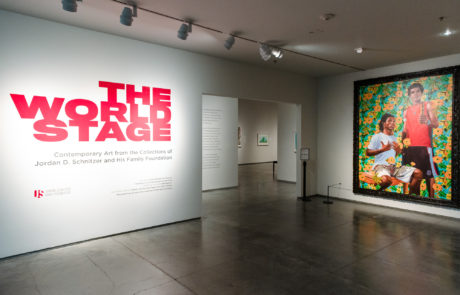 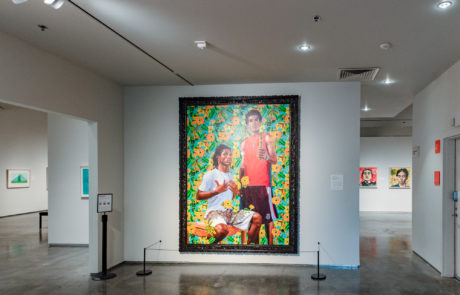 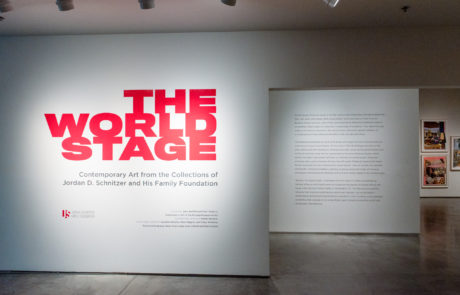 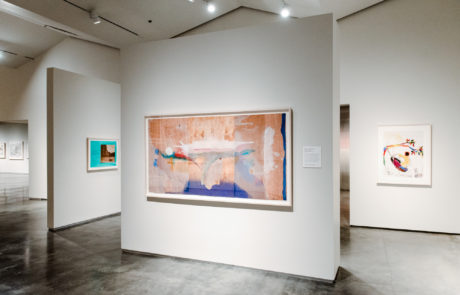 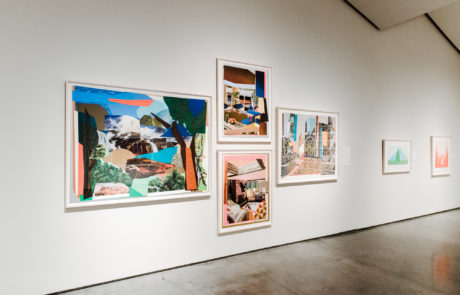 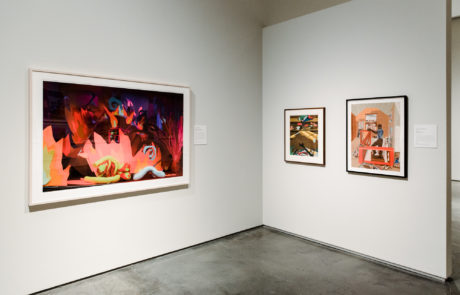 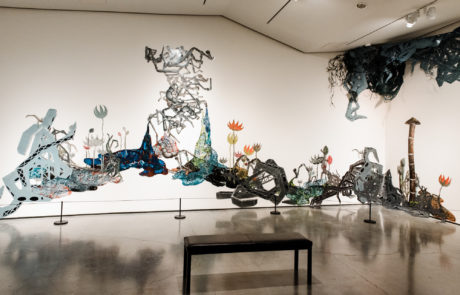 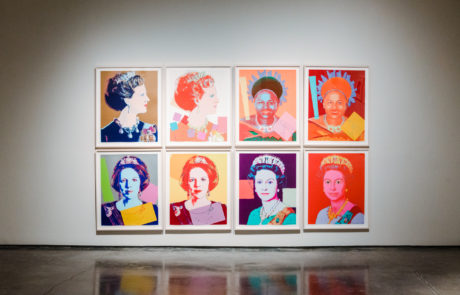 Never miss an exhibition! Get updates from the Jordan Schnitzer Family Foundation